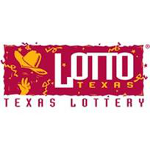 Lotto Texas went through some significant changes. The first draw of the initial Lotto Texas was on November 14, 1992. On May 7, 2003, another format change occurred which introduced a bonus number with the draw information on this page. The format changed again, to 6 main numbers from a pool of 54 numbers. The first draw for the new format occurred on April 22, 2006, and the draws are held on Wednesdays and Saturdays.

Our databases have all 3 versions of this lottery. Click here to visit the current version of the lottery.

Here you can view the history of all numbers drawn, Quick Pick for the next draw, or a Search to see if your numbers ever won. 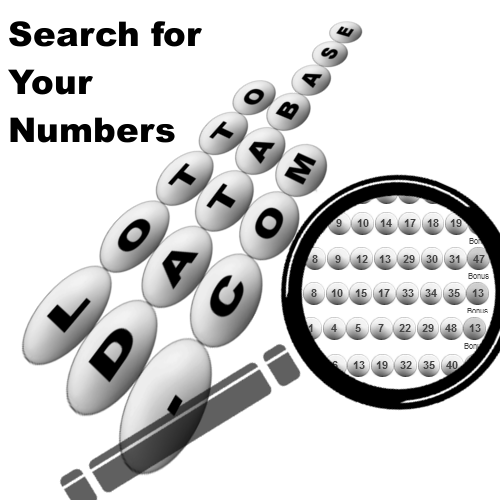